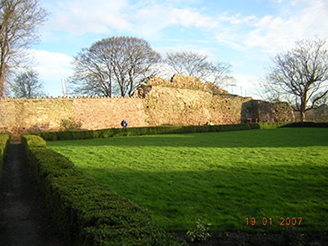 The original Wilton Castle is thought to be a Motte and Bailey structure dating from before the Norman Conquest. This was later replaced with another, sturdier design the ruins of which are visible today. There are also the ruins of a three storey Elizabethan Manor built in the 1600s constructed of stone salvaged from the castle walls. In the late Eighteenth century the ruins were sold to the Trustees of Guys Hospital which is when the present house was built. This has since been added to through the ages creating a part Tudor,part Georgian and part Victorian house.

Works successfully carried out by Croft at Wilton Castle include:-

Croft were 'Commended' for their work at Wilton Castle in the prestegious Repair and Restoration category at the Stone Federation GB Natural Stone Awards. 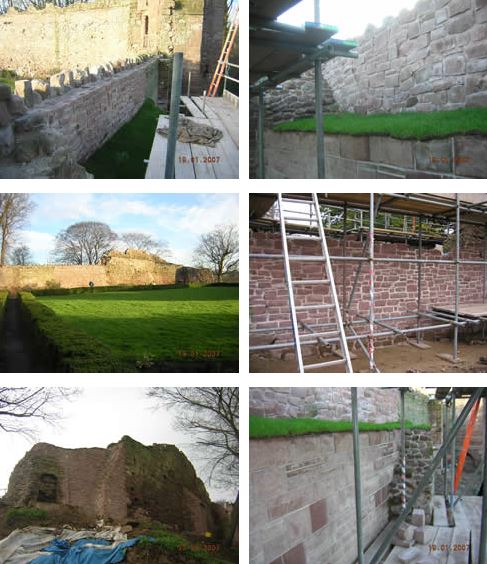