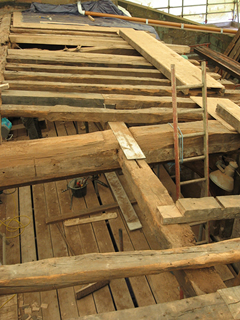 St. Laurence Church, Meriden dates back to Norman times and is approximately 950 years old. The Chancel is the oldest part of the church and features beautiful examples of Norman windows which were un-blocked during renovations in 1924. The roof was originally thatched, but is now oak panelled. It covers the Nave which, although built much later, is the same size as the original Norman one. The aisles were built later still, in 1827, to accommodate all the villagers. 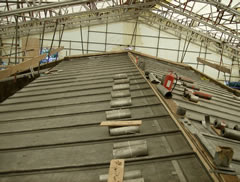